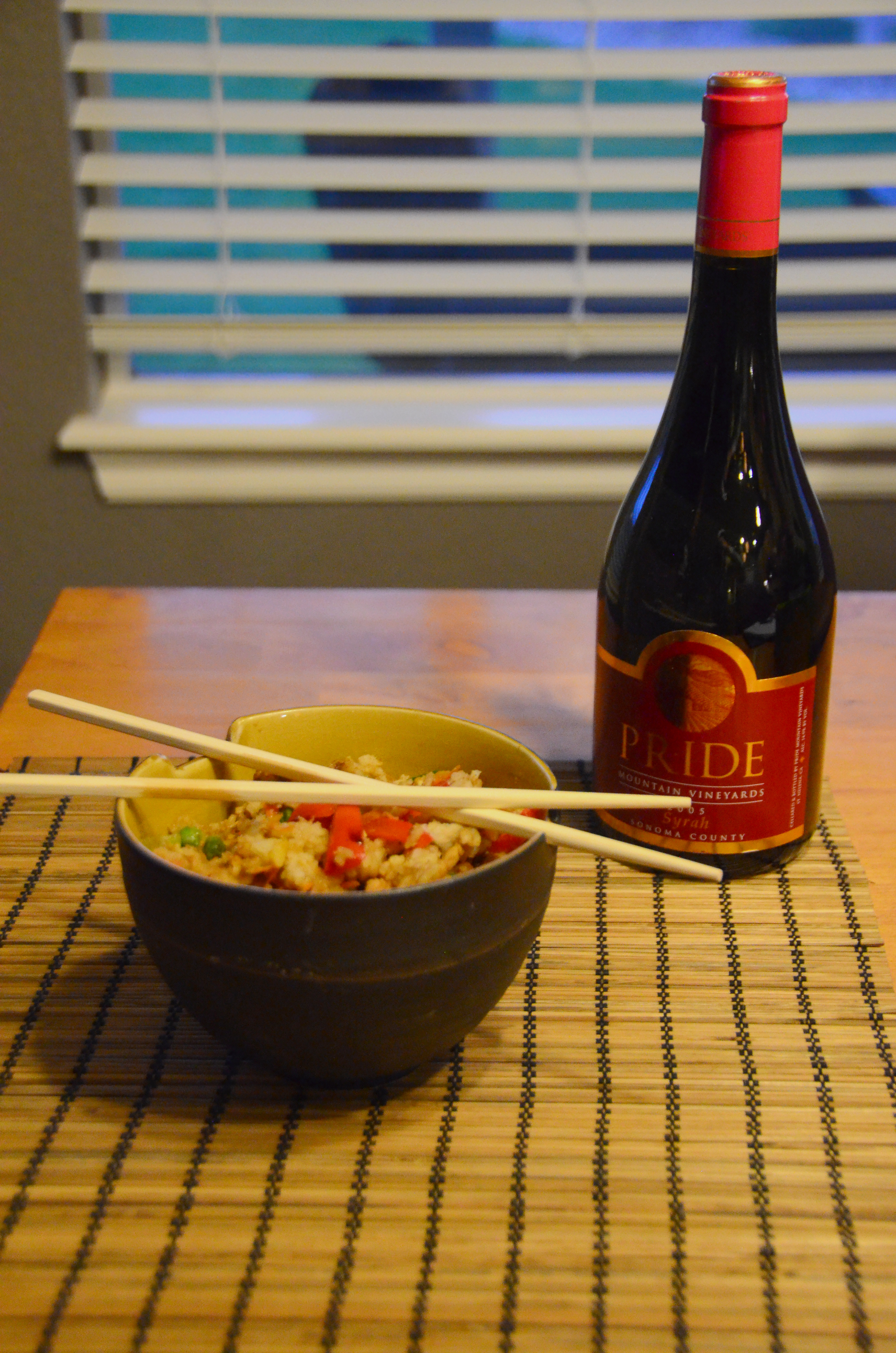 It’s 6:40pm and I need a 30 minute meal. When I was planning my meals for the week, I knew there would be at least one night where Rachael Ray would come in handy.  Tonight, we are enjoying 5-Vegetable Fried Rice with 5-Spice Pork,  first featured in her magazine Everyday with Rachael Ray, back in November 2006 issue, and which I had pulled out and saved (yes, I am a recipe hoarder).

As I start pulling out the ingredients, I began to notice there are a lot of ingredients. I wanted to try my rice cooker that I only have used a few times before. I substituted water instead of chicken broth that the recipe called for. While the rice was cooking, I started to chop vegetables. Because the recipe called for shredded carrots, I used a grater while I used a nice to chop the rest of the vegetables! Now I notice a lot of ingredients are being used which correlates to a lot of dishes. After grating carrots, chopping red bell peppers, mincing garlic, peeling and slicing ginger scallions and the pork, I realize I’ve spent about 30 minutes and haven’t even started cooking yet!

I used a wok and 2 tablespoons of  oil. Pork fries quickly, about 3-5 min. I scrambled the egg first before cooking, threw in the rest of the ingredients in and cooked another 5-6 min, added the rice and stirred. 45 minutes in total and done!

Lots of ingredients, lots of dishes, not 30 minutes. I would recommend pre-chopping veggies the night before to significantly cut down on time and cleanup.

Fun part of the meal was serving my mother in law with chopsticks! She ate every last bit!

I prefer red wine so I paired this meal with a bottle of Pride Mountain Syrah.

Click here to get the recipe as featured in Rachael Ray. 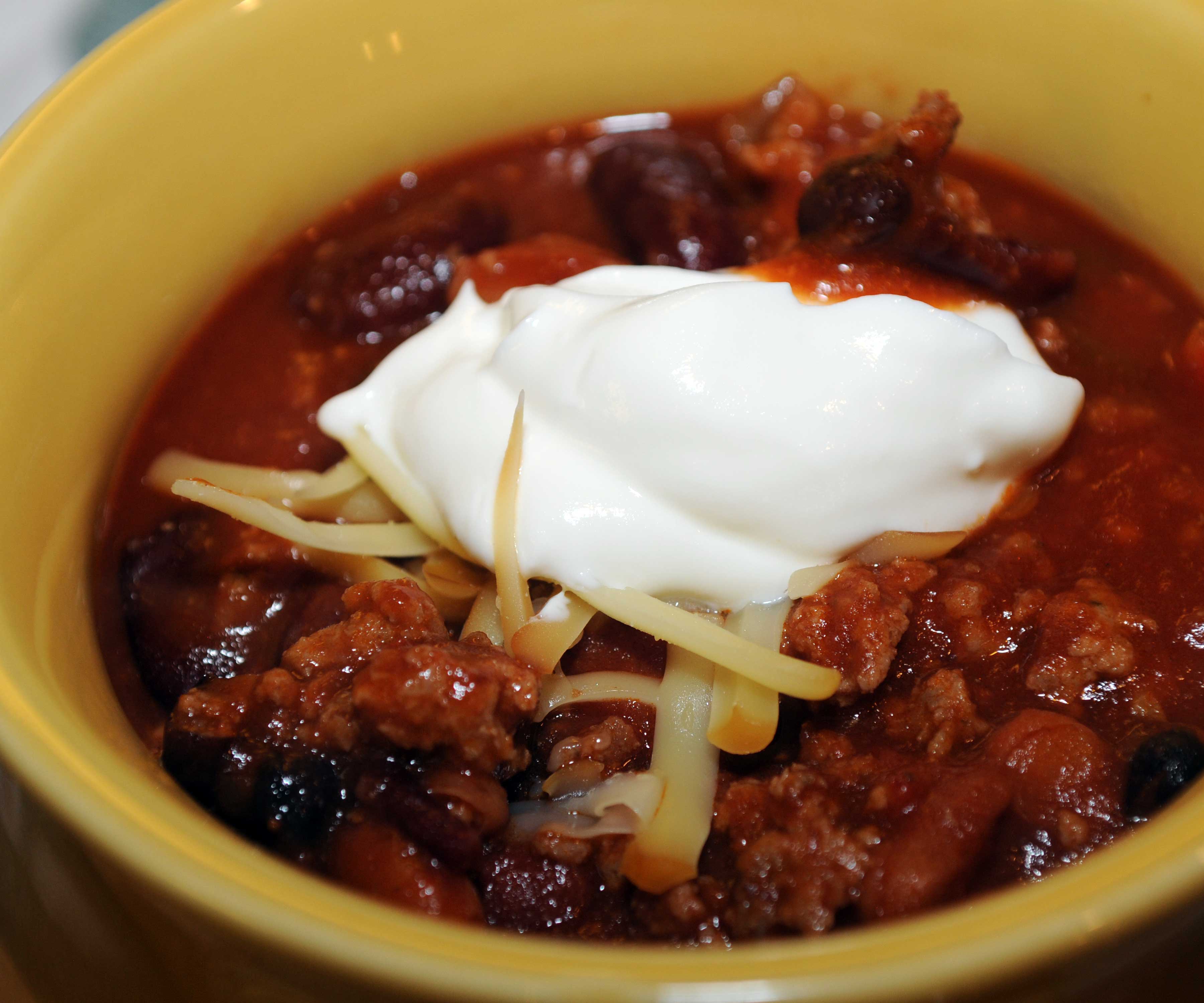 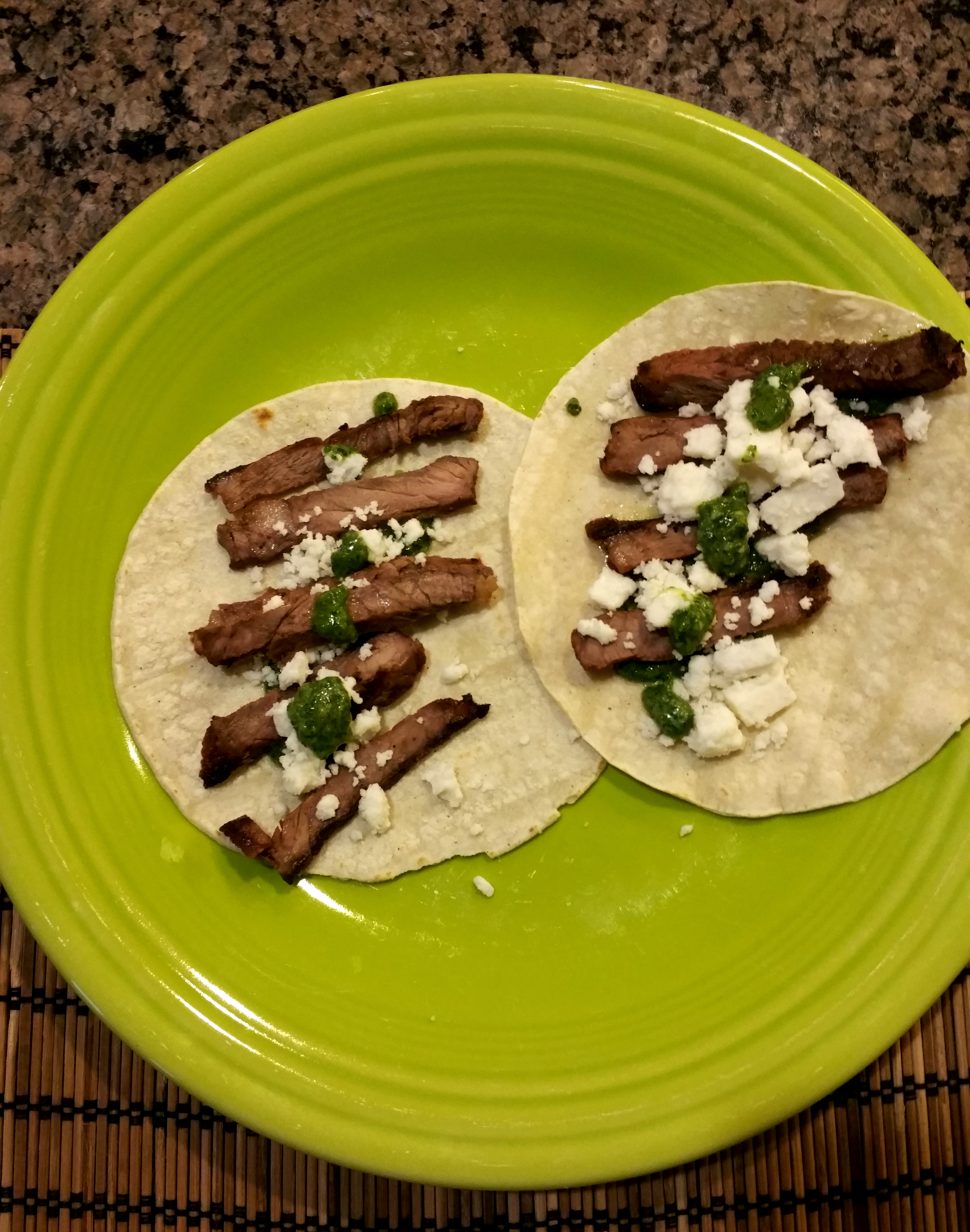 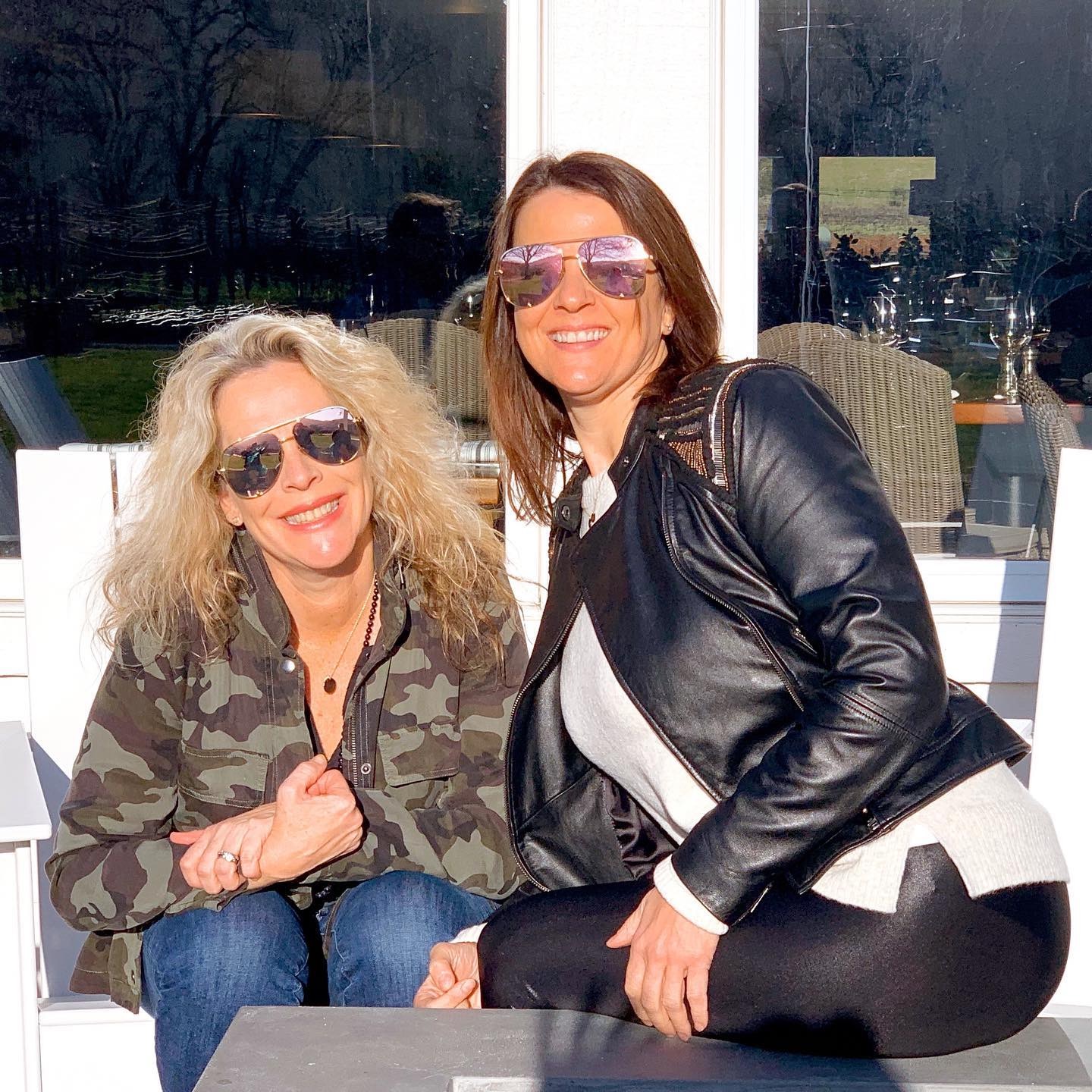 We love good food and good wine and love sharing with all or good friends. We are excited to start sharing our adventures with you.

My favorite part of the OC is the sunshine! #bosto

I love walking into a tasting and seeing an amazin